Pigmentation is the uneven colour distribution on the skin’s surface. The term pigment refers to the colour of the individual’s skin. Pigmentation can manifest as freckles, dark patches of skin, post-blemish scarring, stubborn acne scarring or flat red or skin coloured spots most commonly known as sunspots.

Melasma, sometimes called the pregnancy mask, is the appearance of darker splotchy, pigmented areas on the face, caused by considerable hormonal changes or sun exposure. Melasma is harder to treat and slightly more prominent in people with darker skin tones. Melasma is harder to treat because the influencing factors are more difficult to remove from a person’s day-to-day life. Melasma typically appears as symmetrical blotchy patches on the cheeks, bridge of the nose, forehead, upper lip and chin.

Hyperpigmentation is different from pigmentation and refers to the overproduction of melanin, the pigment that gives skin its colour, causing dark spots to appear on the face or body.
Vitiligo is the loss of skin pigment, causing white or pink patches of skin on the body or face, even inside the mouth or in the hairline. This condition generally shows up in sun-exposed areas first, such as the face, lips, arms, hands and feet. Other signs of vitiligo include premature whitening or greying of hair on the scalp, in the eyelashes, beard or eyebrows.

Pigmentation is generally caused by changes to the way skin pigments are forming. Sizable pigmentation such as melasma are caused by hormonal changes sitting deeper in the skin, while freckles and sunspots form in the superficial skin layers. Hyperpigmentation occurs when too much melanin is created. One instance where melanocytes tend to produce too many melanins is in high temperatures, this is unfortunate as it is not always controllable. Vitiligo occurs when the cells that normally produce melanin stop functioning or die. Pigmentation can also form following inflammation and injury to the skin, such as sun exposure. Pigmentation can be apparent as well in the form of a small brown or red scar after a pimple has been picked or poped.

Common causes of pigmentation are: 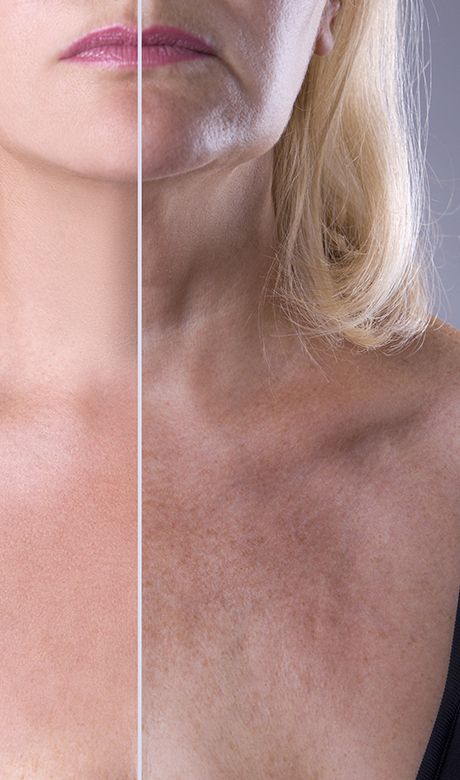 How To Care For Pigmentation

The most important step to caring for pigmentation is to use a sunscreen with an SPF of 30 or above, daily. Sunscreen is the only thing that will ease pigmentation progression in most cases and in addition to SPF, a person should protect the affected skin with a hat or clothing where possible to reduce further pigmentation. If the appearance of pigmentation bothers an individual, they have the option to disguise it with makeup. Hormonally-induced pigmentation like melasma can be cared for with a good skincare regime, specifically including brightening serums that are made with vitamin C, niacinamide, bearberry, liquorice extracts or azelaic acid.

Methods we recommend to care for pigmentation include 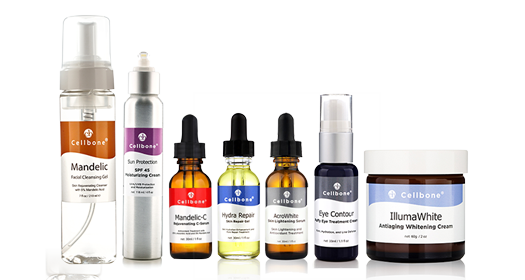 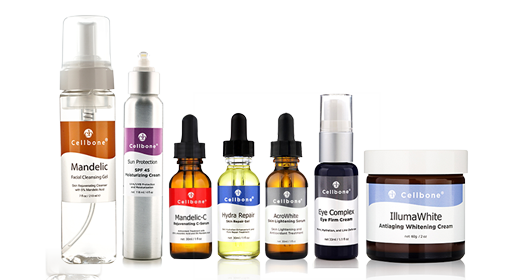 Pigmentation with Lines and Wrinkles around Eyes 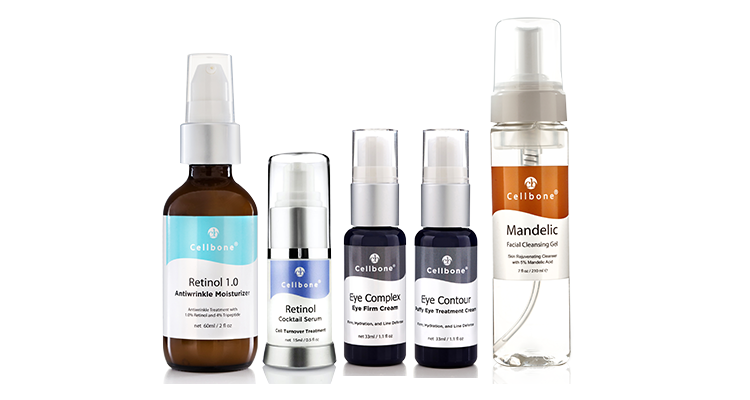 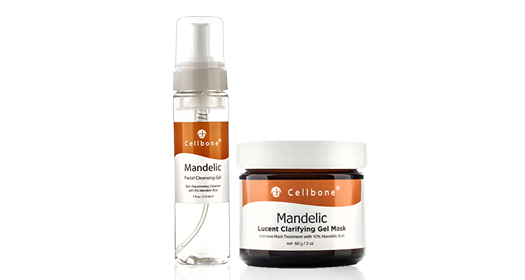 Puffy and Darkness Underneath Eyes

Become one of our Stockists

Subcribe to Cellbone’s mailing list to receive update on new arrivals. special offers and other discount information.
Become a Stockist 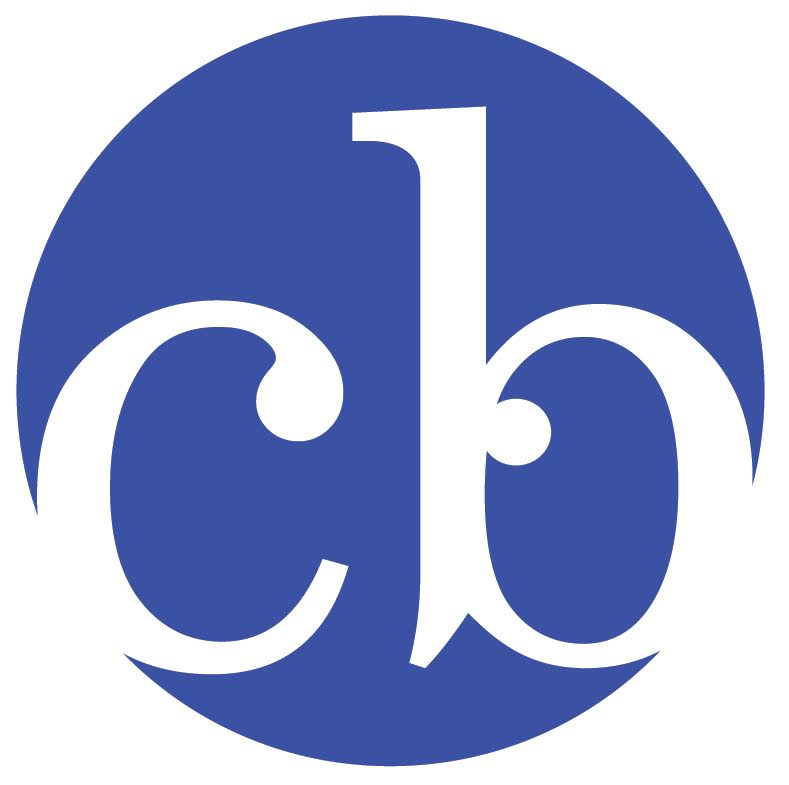 Here's What Our Costumers Say

"I have been using Cellbone for approx 18 months. I love this brand <3. Since I started using it, I have seen vast improvements in the size of my pores, my eye bags are much reduced and people often comment on how fresh my skin looks."
-Tracy Coyle

"I have been using cellbone products for 2 months and have noticed my skin is clearer and smoother. I love the facial cleanser also gentle on skin and my face feels amazing afterwards."
-Lydia Simpson

"I have been using Cellbone products for about 8 months and absolutely love it!!! My breakouts have decreased to zero and my skin never felt so amazing!!! Absolutely love!!! Especially the daily illumiclear and face wash!"
-Emmy Lane

Our multidimensional products are individualized to meet the changing demands of our customers as they age. A perfect blend of science and nature working together in harmony 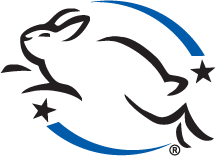